According to data from literature, at least 40% of the total dairy cow population is infected with some form of mastitis. 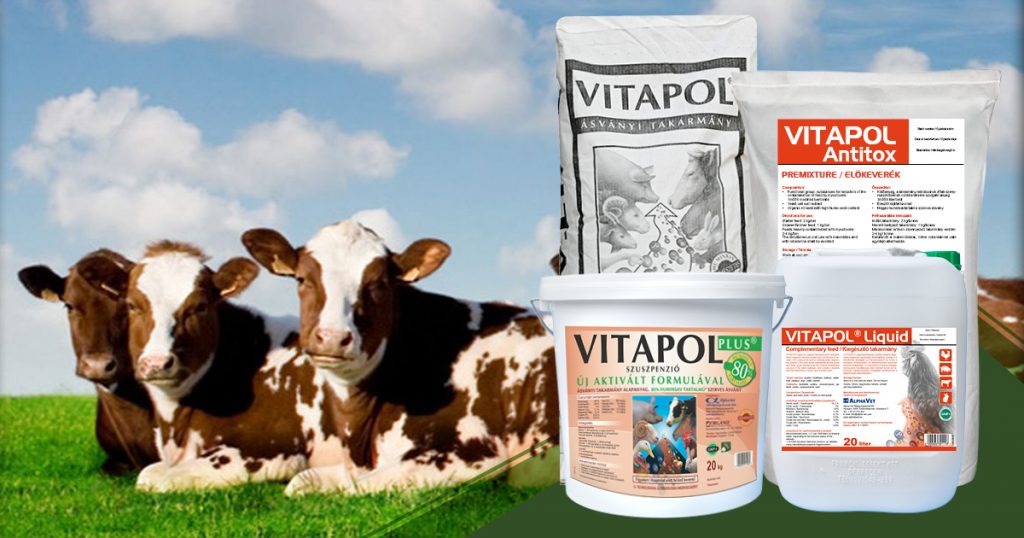 Subclinical mastitis accounts for 90-95% of all cow infections. There is a positive correlation between milk yield and SCC. Each 1000 kg increase in milk volume represents a 4.5% increase in SCC. SCC is highest in the first months of lactation, and then gradually decreases. It usually increases again starting from the 6th month. In prolonged lactations, it increases again in the last month.

In addition to the usual udder hygiene procedures, how can we prevent damage from mastitis?

How does this work in practice?

At the end of 2012, the Alcsiszigeti Mezőgazdasági Ltd observed an extremely high increase in SCC among their 1,500 dairy cows. From one The somatic cell count in the raw milk increased from 310-312,000 from one completion to another 700,000. According to the case report of Zoltán Pető, the head of the sector, in addition to the “usual” pathogens, the problems were exacerbated by the Prototheca infection, which meant the immediate culling of more than 200 animals. In addition to the tightening of udder hygiene protocols, the use of VITAPOL ANTIMAST pulvis in the daily ration of cows was started at the same time as the settlement conditions were settled. Thanks to technological discipline, rethinking of hygienic work processes and immunological support using VITAPOL ANTIMAST pulvis, the critical situation was resolved within a good six months,

Quoting the words of Zoltán Pető:

Against a high somatic cell count, a separator is not the answer! Separator is a symptomatic treatment, however, the real problem is solved by VITAPOL ANTIMAST pulvis.

VITAPOL ANTIMAST feed supplement can be used to effectively prevent physiologically occurring subclinical mastitis in the first months of lactation, thus effectively managing both “problematic” host and large-scale groups from the point of view of udder health.

In summary, VITAPOL ANTIMAST pulvis at a dose of 100 g / cow / day as a feed supplement for large groups resulted in a + 5% increase in milk yield with a 30% reduction in somatic cell count.

Based on our experience, we recommend VITAPOL ANTIMAST pulvis at a dose of 100 g / day / cow to supplement the feed of large tea groups.