INTERVIEW WITH LAJOS DOBRA, SECTOR LEADER OF THE CATTLE 2000 AGRICULTURAL ZRT. IN JÁSZAPÁT 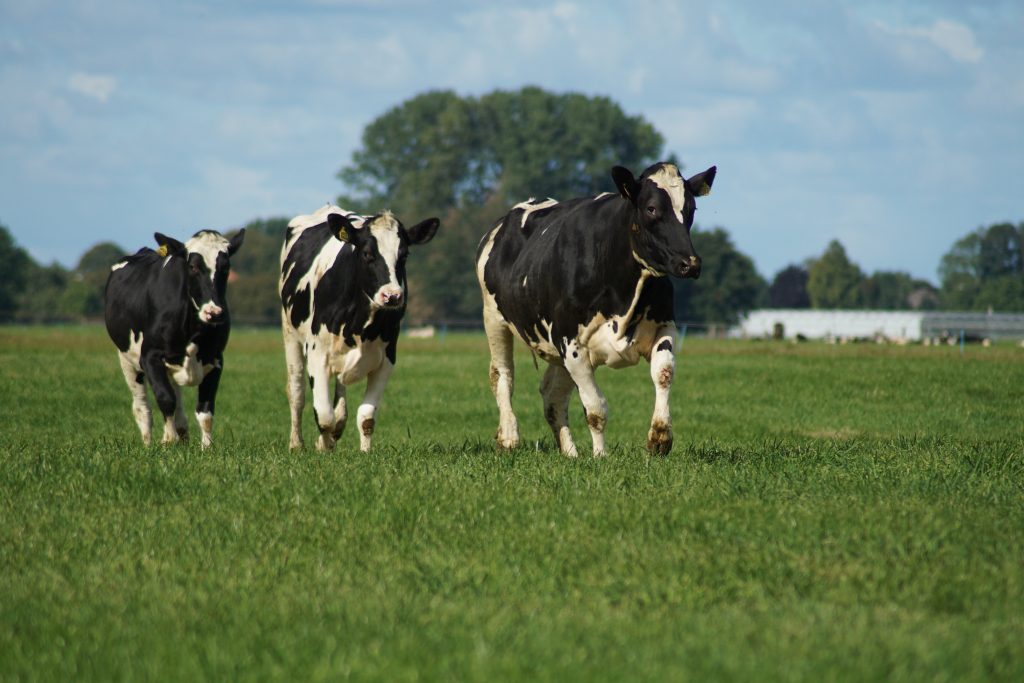 WINNER OF THE “INTRODUCTION OF INNOVATIVE SOLUTIONS IN ANIMAL HUSBANDRY” AWARD

You have managed to significantly reduce the somatic cell count at the colony – can you say a few words about that?

High somatic cell counts are part of a problem area. This is a polyfactorial property that has a great impact on the income-generating capacity of the farm, so we consider it a priority to solve this problem.

I assume it can depend on anything – milking technology, disinfection …

A high somatic cell count is a response to stress or microbial infection on the part of the animal, so as a first step we tried to limit its background. Milk samples from high-cell cows were submitted for microbiological examination to find out if this infectious agent was among the causes and, if so, which pathogens. Fortunately, only environmental optional pathogens have grown, no udder pathogens have been found on the medium – it is very important that neither Staph. aureus neither nor Prototecha were detected. The presence of Str. Uberis and others suggested that improving milking and housing hygiene was our most important task. The rest boxes were re-clayed – they were quite neglected – the udder disinfectants (pre-spray, post-spray) were replaced. We put more emphasis on cleaning the surfaces, and we started using litter disinfectant. In summary, we have improved our environmental hygiene conditions. On the other hand, we tried to strengthen the immune system of the problematic cows – we put them in a separate group, and they received Vitapol Antimast supplemental feed. For the time being, we are experiencing a very spectacular positive effect.

Didn’t you think of involving the other cows in this treatment as well?

Obviously, Antimast could be fed with all of them, but first we focus on those where the problem is greater, where it is needed more, because the treatment also has a cost implication.

What was the somatic cell count, and how much has it decreased?

We can see the number of cells at the end, dropping from 650,000 in the spring period to 400,000, right in the first period. Later, the summer heat came, which also affects the somatic cell count as an external factor, and it should be added that the results measured at the end apply only to the day of the end. If there is a front or other intense environmental impact that day, it may skew the result. But its trend appears to be whether the somatic cell count has increased or decreased between two terminations. In the group where the Antimast was fed, if the cell number decreased, then it decreased more, and if it increased, it increased to a much lesser extent than in the other cows. For us, this was convincing in terms of how it works, so we continue feeding with this group.

Was there a change in the amount of milk delivered?

What plans do you have for the future?

Fortunately, in our farm, the owners are thinking about increasing the stock and developing the infrastructure. Construction of a new rotary milking parlor will begin soon, and plans are under way to build a 400-bed barn. We want to expand the current number of 1,200 to around 1,500 cows. We try to fill and operate this plant with high-yield, high-quality stock.