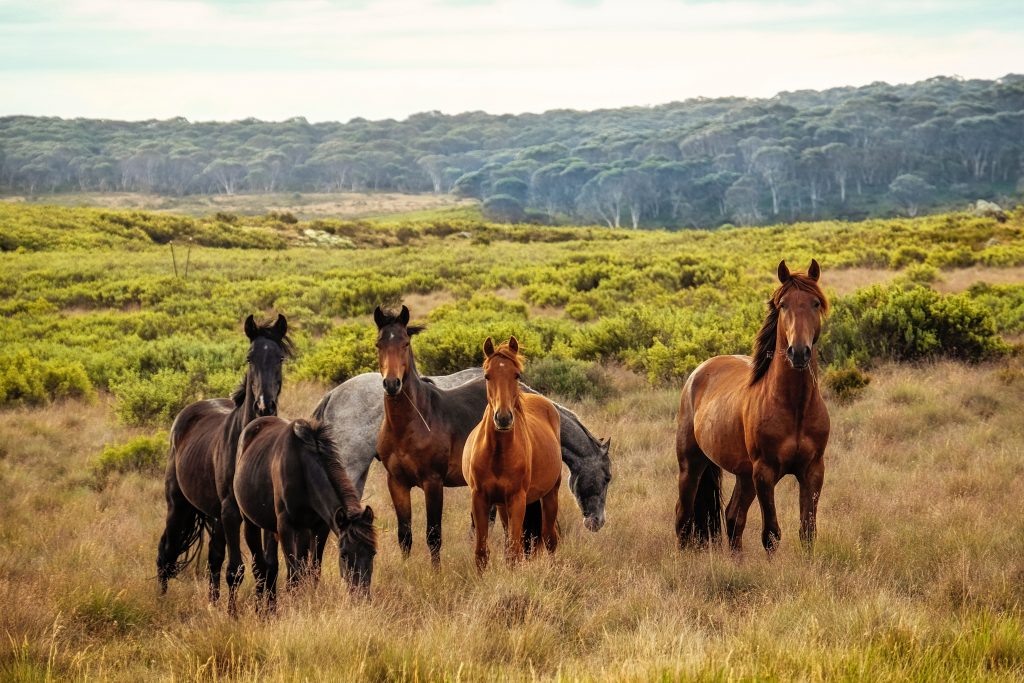 EFFECTS ON MARES AND STALLIONS:

The general health of mares also has an impact on the quantity and quality of the milk it produces, and consequently on the rearing of foals. In the case of stallions, health is also important during high physical activity coverage, so it is in the economic interest to maintain a high level of immune health and overall organizational strength. By using our products as a preventive measure, all this can be achieved with fewer antibiotics and drugs.

• the health of the foals that will be born improves

• Helps with the complexing effect of humic acid in products

Health status is also particularly important for stallions and mares, as the strength of the immune system and their physical development determine their resistance to disease in later life, the intensity of their development, and their competitive and breeding performance. In addition to improving vitality, the use of our products provides a solution to the following problems:

• Respiratory and gastrointestinal diseases caused by certain viruses and bacteria can be prevented and reduced. For example, with loss of appetite or diarrhea.

• Medication use is kept to a minimum.

• Improves the viability of foals, causing them to be livelier. The intake of nutrients will be more intense, and therefore the hair will be brighter, and the bones will be firmer.

In racing horses in training, owners and fitters often report loss of appetite, deterioration, and associated performance loss when changing feeds. After several inquiries and rehearsals from equestrian circles, we strongly recommend feeding Vitahorse suspension or pulvis to solve these problems. A common problem in horses is their sensitivity to certain amino acids in alfalfa hay protein, which can cause allergic symptoms. In some cases, large nodules and blisters appear on the entire body surface. Our recommendation in this case is to replace the alfalfa with meadow hay and to start mixing Vitahorse Suspension into feed or water at a dose of 0.5 l / day per individual. The symptoms will disappear in 3-4 days. After day 4, we recommend further watering / feeding of the Vitahorse suspension at 2 dl / day or feeding the Vitahorse pulvis at a dose of 100 g / day to prevent subsequent illnesses. Often, the fungi and toxins on the litter straw also produce such symptoms and disease. In this case, we also recommend the use of the product.

• Stronger hoof: reduced number of hoof disorders due to feeding and micronutrient deficiency

• Significant reduction in drug use