Summer is a very stressful season for dairy farms. Workers put in a considerable effort to deal with reduced feed intake, ease the discomfort of cows in the calving barns. 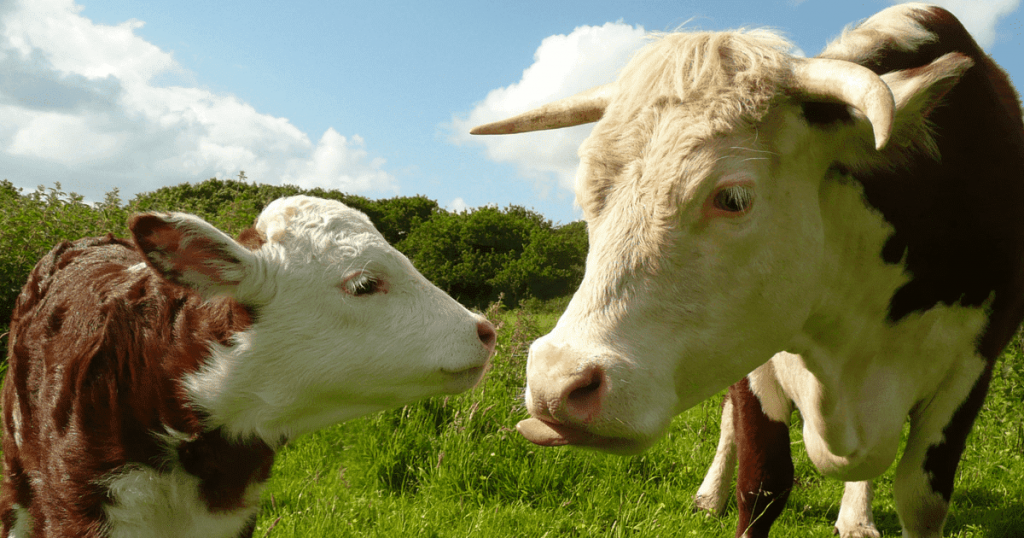 Due to the intensive selection for milk production, the production rates of domestic stocks are performing well on the global scale, and yet the reproductive biological indicators are stagnant.

Increasing productivity is basically the only possible way to reduce costs, which is achievable by improving reproductive biological indicators, slightly expediting the time of breeding, and increasing the viability of cows.

Taking into account the average number of lactations in Hungary and the sex ratio of the calves born, it becomes clear that effective cost reduction is possible almost exclusively by reducing the mortality of cows and protecting heifers to the fullest extent. Cow mortality and decreasing production mostly occur within the few weeks around calving, when cows are prone to infectious and metabolic diseases due to the heightened physiological pressure (calving, initiation of lactation, and then peaking). The prevention of infectious diseases requires veterinary intervention with a herd-health approach, for which high-quality veterinary and hygiene products and professionally established, effective protocols are available.

Preventing problems begins with minimizing complications around delivery! Calving poses significant stress for the cow! In addition to the mental strain (especially for heifers), it also exerts the cardiovascular system immensely, in addition to excessive fluid and electrolyte losses for the mother. The few-hour-long calving initiates a complete reprogramming of the body because after the calf is born, it has to increase the metabolic activity threefold compared to the previous dry period to produce colostrum – while it is in a state of total physical exhaustion. Hence, it is easy to argue that “many things are determined in the calving barn” that shape the financial balance sheet of the farm. 60-70% of losses and the cost of veterinary treatments occur in the days right after calving and the first 4 weeks. Thus, the essential task in the farrowing pen is to protect the health of the cows and to incite lactation properly, which in practice means compensating for fluid and electrolyte loss, filling the rumen adequately, and preventing milk fever. To eliminate calving complications and subsequent metabolic diseases, drenching is an important task. This is necessary (also) because the cows’ feed intake declines before calving, so their rumen is only partially filled, which can lead to abomasum displacement after calving! Displacement is preventable if the cow absorbs a sufficient amount of fluids. While drinking water is also suitable, during drenching, energy-providing compounds, essential amino acids, and electrolytes can also be delivered to the body of cows with the water.

Drenching thus triggers a “positive chain reaction:” rumen stimulation increases feed consumption, which also means higher energy, mineral, electrolyte, and vitamin intake, hence it prepares the cow for lactation and the associated physiological stress. Cows that are drenched after calving are at a lower risk of placenta retention, subclinical and clinical endometritis, and milk fever compared to those that did not receive adequate attention in the farrowing pen. We recommend the RUMINOSTART DRENCH feed supplement to fill the rumen and replenish fluid and electrolyte loss.

RUMINOSTART Drench may serve as a feed base, supplemented with yeast, buffer substances, etc., according to the recommendation of a veterinarian familiar with the farm’s characteristics. RUMINOSTART Drench feed should be administered immediately after calving, dissolved in 20 liters/cow of warm water. If they refuse voluntary intake, use a drench gun. By using RUMINOSTART Drench in the barn, beyond an increase in milk production, decreased drug use, improved animal condition, and feed utilization also make for a rewarding investment. Improving conditions and good health are prerequisites for better reproductive biology, which is threatened by fetal membrane retention that tends to rise during the summer calving peak.

According to experimental results published in Animal Reproduction Science in June 2015 (Boro et al.), normal detachment of fetal membranes in cows is correlated with plasma interleukin and TNF alpha concentrations. A meta-analysis conducted between the pre-calving month and calving involving more than 1,200 animals on several farms showed that the levels of interleukins were significantly lower in the blood of cows with fetal membrane retention from the third day before calving.

The biologically active components of VITAPOL pulvis, the low molecular-weight humic acids of peat origin, activate neutrophil granulocytes through their chemical structure, and by increasing their natural activity they promote normal involution and the formation of metritis. The microelement-humic acid complexes in VITAPOL pulvis reduce the likelihood of developing fetal membrane retention by supporting the immune system. VITAPOL pulvis used at a daily dose of 100-150 g/cow/day as a feed supplement can effectively aid minimizing the risks related to the summer calving peak.