Due to heat stress, summer is a very stressful season for dairy farms. Around this time, they struggle with a decrease in production due to reduced feed intake, with animals that do not want to leave the milking parlor due to discomfort, and with animals who stand in rest boxes after milking and do not spend the day resting, chewing, and avoiding heat stress. 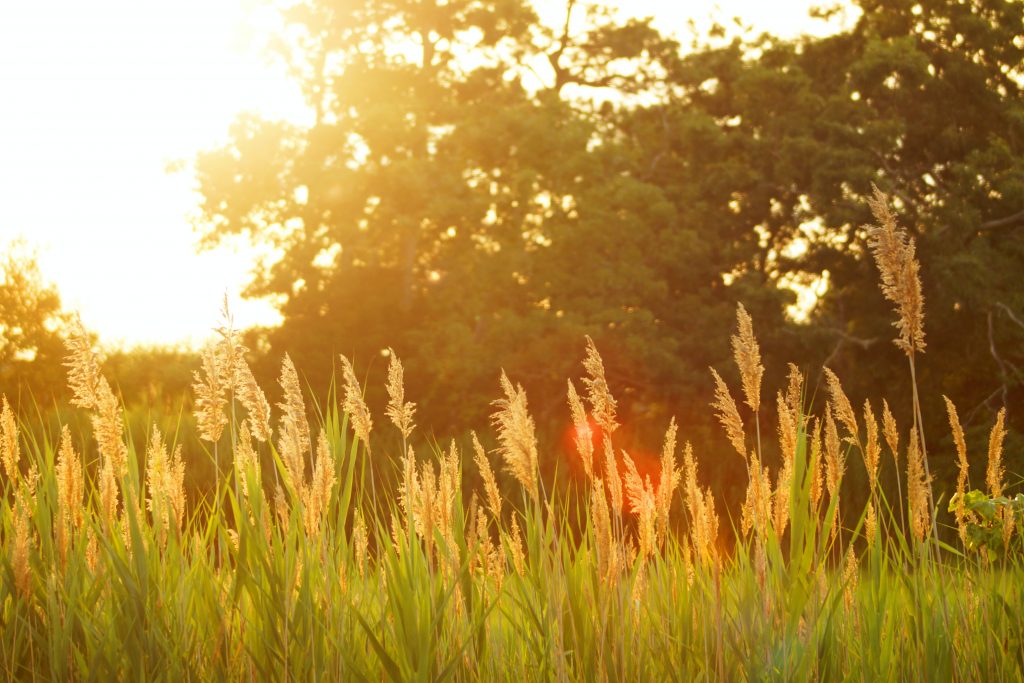 It is especially burdensome that due to heat shock and the (also) reproductive biological problems that occur due to it, the calving peak also occurs in most farms in the summer months.

The period of a few weeks around calving – practically the preparatory and receiving phase – is the period that fundamentally determines the life performance of modern, high-dairy cows. Due to the intensive selection for milk production, the production of domestic stocks can be considered good in the world, but we have room for improvement in the field of reproductive biological indicators.

Reducing costs is almost the only possible way to increase efficiency. If we take into account the average number of lactations in Hungary and the sex ratio of the calves born, it is easy to see that the effective reduction of costs is almost exclusively possible by reducing cow loss and protecting the first calf cows as fully as possible. The loss of cows and the decrease in production are mostly realized in the few weeks around calving, when cows are prone to infectious and metabolic diseases due to the increased physiological load (calving, initiation of lactation, then peaking). The prevention of infectious diseases requires veterinary work with a herd health approach, for which high-quality veterinary and hygiene products and professionally established, effective protocols are available.

During the summer calving peak, the frequency of fetal retention on dairy farms also increases.

Fetal sheath retention also impairs cows ’milk production and subsequent reproductive performance. According to studies published in Animal Reproduction Science in June 2015 (Boro et al.), Normal detachment of fetal membranes in cows is correlated with plasma interleukin and TNF alpha concentrations. A meta-analysis from the pre-calving month to calving in several farms involving more than 1,200 animals showed that the levels of interleukins were significantly lower in the blood of cows with fetal retention from day 3 before calving. Cows with significantly lower levels of TNF-alpha factor in their blood on the day of calving were 90% more likely to develop fetal retention. The meta-analysis concludes that there is a significant difference in the plasma concentration of specific cytokines between cows that produce fetal membrane retention and those that do not. That is, decreased levels of proinflammatory cytokines are certainly associated with abnormal fetal shedding. These results can be used in the future to predict fetal retention and calving complications. Unfortunately, rapid blood tests that can be used on farms are not yet commercially available. For the time being, biological knowledge should be called upon to put the research result into practice.

It is clear that a weakened immune system due to environmental stressors in the summer months can be explained by a decrease in the amount of proinflammatory cytokines, and thus an increase in the incidence of fetal retention. The biologically active components of peat-based humic acid feed supplements, peat-derived, and low-molecular-weight humic acids, activate their neutrophil granulocytes through their chemical structure, enhancing their natural activity, thus promoting normal involution and preventing the formation of metritis.

Thus, in the preparation of summer and early autumn calvings, the strengthening and support of the immune system is of paramount importance.

The microelement-humic acid complexes found in such feed supplements reduce the likelihood of developing fetal membrane retention by supporting the immune system.

Peat-based humic acid feed supplements for the preparation and receiving groups, used at a dose of 100-150 g / cow / day, can be an effective aid in minimizing the problems of the summer calving peak and its consequences.