AlphaVet is looking for partners now! 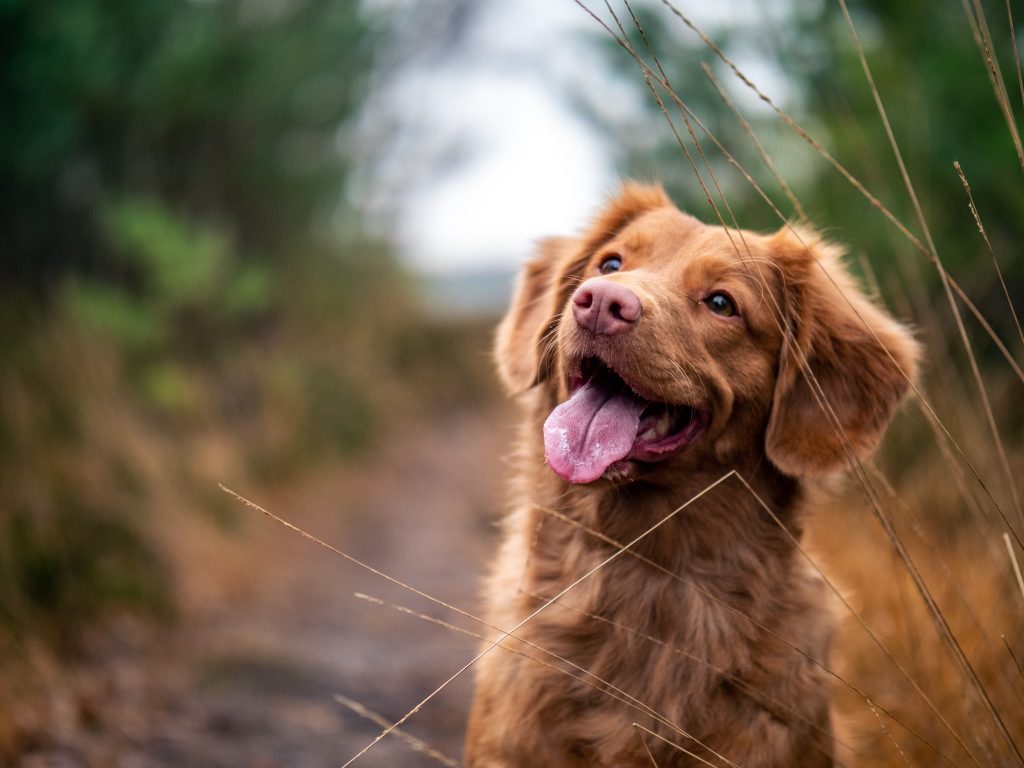 Skin and hair defects are the most common symptoms at the clinic.
Veterinarian treating dogs often encounter diseases of the skin and fur of various origins – e.g. hair loss, dermatitis. Dr. Elizabeth Lund (epidemiologist-biostatistician, expert of the American Banfield Veterinary Network) analyzed data from 1.3 million patients. According to her statistics, the occurrences of hair and skin lesions were the most frequent of all diseases: 20% of dogs brought to the clinic were diagnosed with dermatitis of various backgrounds, a quarter of which had some form of infection. Studies by Richard Halliwell, (Royal College of Veterinary Medicine, Edinburgh) found that, in the UK, the rate of dermatitis was 24% among dogs treated in veterinary clinics.

Secondary infection is a common problem
In 95 percent of cases, Pyoderma develops over some predisposing factor (flea eczema, allergic dermatitis, hot spots, etc.). The atopic condition multiplies the incidence of secondary skin diseases, especially infectious ones. (Figure 1.)
Pyoderma commonly occurs in a mixed infection: it is caused by Gram+ and Gram– bacteria, together with certain fungi (Malassezia pachydermatis), so we need to use a broad-spectrum antibiotic in combination with antifungal treatment. We also cannot forget to use an effective steroid anti-inflammatory because by scratching and licking the affected area, the animal may delay healing and promote infection.
Local treatment is a must – and AlphaDerm Plus is the ideal choice!
For superficial skin infections, topical treatment is often preferred because it leads to the absorption of only small amounts of the drug into the circulation, and we do not have to be concerned with systemic side effects of steroids and imidazole derivatives – which is a limiting factor in the long-term use of these drugs. In the case of systemic treatment, only antibiotics that reach the concentration required for effectiveness in the skin can be considered, and this further narrows down the range of active ingredients that can be applied systemically. Severe cases, such as deep pyoderma, of course, require systemic supplementation of topical treatment as well.

– Marbofloxacin is a broad-spectrum bactericidal antibacterial agent belonging to the group of third-generation fluoroquinolones. Complementing the fluoroquinolone backbone with an oxadiazinone ring improved the bioavailability of the drug and allowed its solubility at a higher pH.
– Even at very low concentration, it destroys the two most common bacterial strains isolated from pyoderma, Staphylococcus pseudointermedius and Pseudomonas aeruginosa. It is effective against widespread polyresistant strains as well. According to a comparative study by Kroemer et al. (Vetoquinol Research Center, France), marbofloxacin was by far the most effective of the nine antibiotics tested against a total of 1,857 bacterial strains isolated from dogs and cats. Important to note that in addition to the two bacteria discussed so far, several other species were present in the sample – which makes the argument for the effectiveness of marbofloxacin even more convincing. Ketoconazole is a broad-spectrum antifungal product, an imidazole derivative, which proved to be outstandingly effective against several fungal species.
– By inhibiting the synthesis of ergosterol in fungi, it kills Malassezia pachydermatis, which is responsible for the majority of fungal pyoderma in dogs, with the lowest MIC values among imidazole derivatives (Figure 3).
– Prednisolone is a reliable corticosteroid anti-inflammatory, which quickly and effectively suppresses the inflammatory reaction, and reduces the pain and irritation caused by inflammation. When applied topically, it enters the circulation in very small amounts, and the risk of any steroid side effects is significantly lower than expected with systemic administration.
– Dermatitis with an infectious background is caused by other predisposing factors in 95% of the cases. These might be some kind of hypersensitivity reaction, or atopic dermatitis – which, as a pathogenic factor, must be treated. Prednisolone is excellent for this in most cases.
– The effect of prednisolone is well complemented by one of the excipients, DMSO (dimethyl sulfoxide), which itself has an analgesic effect.

How to use the AlphaDerm Plus spray?
A thorough wound dressing is absolutely necessary before treatment. The area to be treated should be trimmed, the surface cleaned and disinfected before the AlphaDerm Plus solution is sprayed to the area from an approximately 10 cm distance. By pressing the nozzle twice, enough material can be applied to treat an area of 5×5 cm. Treatment should be repeated twice daily until recovery, for a 7-14 day period.

AlphaDerm Plus spray – a breakthrough in the treatment of infectious dermatitis!

Aerosol dosage form
– The AlphaDerm Plus spray formulation simplifies the treatment significantly. Spraying the solution is much more comfortable, for both the treated dog and the person performing the treatment, than smearing the sensitive skin surface with a medicated ointment or solution. The product can be applied to places that are difficult to reach with a brush, such in-between the fingers.

Triple combination – reliable antimicrobial and anti-inflammatory effect
– AlphaDerm Plus spray contains all three active ingredients essential for healing: antibiotics, antifungals and steroid anti-inflammatory drugs. Combination therapy always requires careful consideration due to the potential drug interactions – this responsibility is taken off the shoulder of the physician, providing safety from a toxicological aspect in addition to outstanding effectiveness.
A combination of a broad-spectrum antibiotic and an antifungal agent with very low inhibitory concentrations
– Among the Sta. pseudoepidermidis and Ps. aeruginosa strains frequently occur multidrug-resistant strains, which not only cause nosocomial infections but can also be isolated from the skin of healthy animals, thus posing a potential risk. According to Hungarian resistance tests, marbofloxacin showed MIC values of ≤ 0.5-1.0 µg / ml against Sta. pseudointermedius and Ps. aeruginosa, and no resistant strains were found. The antibacterial activity of marbofloxacin against the above pathogens is superior to the more commonly used antibiotics. (Figure 2)

* MRSP: methicillin resistant Sta. pseudoepidermidis – resistant to all beta-lactams.
– The antifungal effect is ensured by the fact that the effectiveness of ketoconazole against Malassezia pachydermatis-isolates stands out among mycostatics: MIC values of ≤ 0.016 µg / ml were measured in 98% of Hungarian strains, and no resistant strains were found in domestic or foreign studies.

AlphaDerm Plus spray: an extraordinary way to effectively, comfortably and safely treat infectious dermatitis.
Try it for yourself – you won’t be disappointed!