Oesophagogastric ulceration in pigs. The disease materializes as one or more rounded or oval scabs and ulcers of various sizes and borders, which develop on the mucosa in the esophageal region of the stomach. 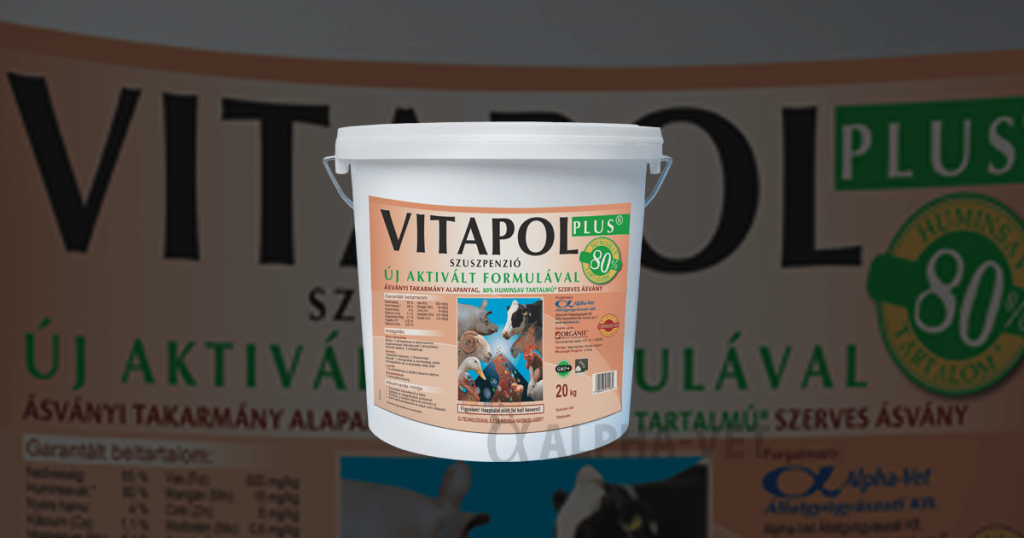 Gastric ulcer disease is a so-called indicator disease because its frequent occurrence calls attention to improper housing and feeding conditions of the animals.

While the illness was first described in 1951, both global and domestic observations suggest that it is a widespread disease causing significant economic loss. (Dr. Radnai István 2000.)

– Epithelial changes in the esophageal region of the stomach characterize the initial stage of the disease.
– First, surface-level, then deeper abrasions and ulcers appear.
– Bacteria and fungi often settle in the damaged epithelium. It is possible that they also play a role in the exacerbation of the disease.
– Ulcers cause minor or major bleeding, and even larger blood vessels can be damaged, resulting in severe bleeding, and pigs die of hemorrhage.
– Ulcers cause digestion issues, the illness is often accompanied by chronic gastritis, and the bleeding develops anemia that weakens the animal.
– Gastric mucosal lesions regenerate, but the process tends to recur.

Possible causes of its formation:

Here we would like to draw attention to the specifically detrimental effects of social stress. In pregnant sows kept in groups, if the group size exceeds the optimal, the animals are almost always hungry as a result of the more restricted feeding during pregnancy! In such cases, the subordinated animals are subject to constant group pressure, and during the daily feeding, the sows may fight for the feed. It is especially important not to disturb the formed groups (repeated social stress) and to preferably form groups with pregnant sows of the same age and weight. Commonly, sows and gilts are in separate groups, but on most farms, after weaning the first litter, the young sow is treated equivalent to the older ones. However, the young sow is most at risk, because lactation causes a shortage of energy, and they also weigh less than the more mature individuals – hence, they inevitably become subordinated during pregnancy! This also explains the 40% annual sow culling that has become customary among high-performing young sows – although the reasoning behind culling usually includes poor condition, reproductive failure, and other causes.

Over the past ten years, we have conducted several studies on large pig farms affected by gastric ulcer disease.

The trials aimed to demonstrate the effect of humic acid feed supplements (Vitapol®) on the prevention of gastric ulcer disease developing in young animals and sows, resulting from feed or stress.

During the experimental feedings, animals participating in the study were divided into two groups. A control group was fed with standard farm technology. In the experimental group, Vitapol ® pulvis was mixed with the feed in a 1% concentration. Individuals from each group were necropsied.

During the experimental feed test, the risk of developing gastric ulcers was eliminated or significantly reduced in the groups supplemented with humic acid, even under unfavorable feeding or environmental conditions.

In the case of previously formed ulcers, humic acid helped the regeneration of wounds. During necropsies, less abrasion was observed compared to the control group, presumably due to several reasons. One is the bactericidal effect of humic acids, which prevented or eliminated the bacterial infections of ulcers. Another reason is that due to the high surface activity of humic acid molecules they form a protective film against gastric acid on the ulcer surface. The third reason is the beneficial effect of humic acids on cell regeneration.

Humic acids form an easily absorbed complex with trace elements present in the feed, such as zinc and manganese, thus improving the overall micronutrient supply of the animals. As a component of vital enzymes, zinc and manganese activate cellular metabolism, including cascade processes responsible for the cellular recovery of outbursts resulting from incipient esophageal gastric ulcers. Thus such severe ulcers are unable to develop because the lesions regenerate in time – even at the molecular and enzymatic level.

This process is particularly important for modern, high-performance pig breeds, which are particularly sensitive to micronutrient deficiencies due to their increased growth intensity – micronutrient levels become a limiting factor of healthy growth in many farms.

Thus, in addition to the antibacterial, antiviral, and fungicidal effects of humic acids, the organic complexing effect also plays an important role in the prevention of ulcers. Considering these results, we can conclude that humic acid feed supplements can be successfully used for the treatment and prevention of gastric ulcer disease in pigs.